The company has license rights to operate and develop these coal deposits :

The coal deposits are located in the central part of the Cheremkhovskiy district municipality of the Irkutsk region, 50 km southwest of the district center of Cheremkhovo.

Geologically, in the southeastern part of the Prisayanskaya coal-bearing area, in the central part of the Irkutsk coal basin.

The project provides for a stage-by-stage development of the deposit, with egress to stable productivity 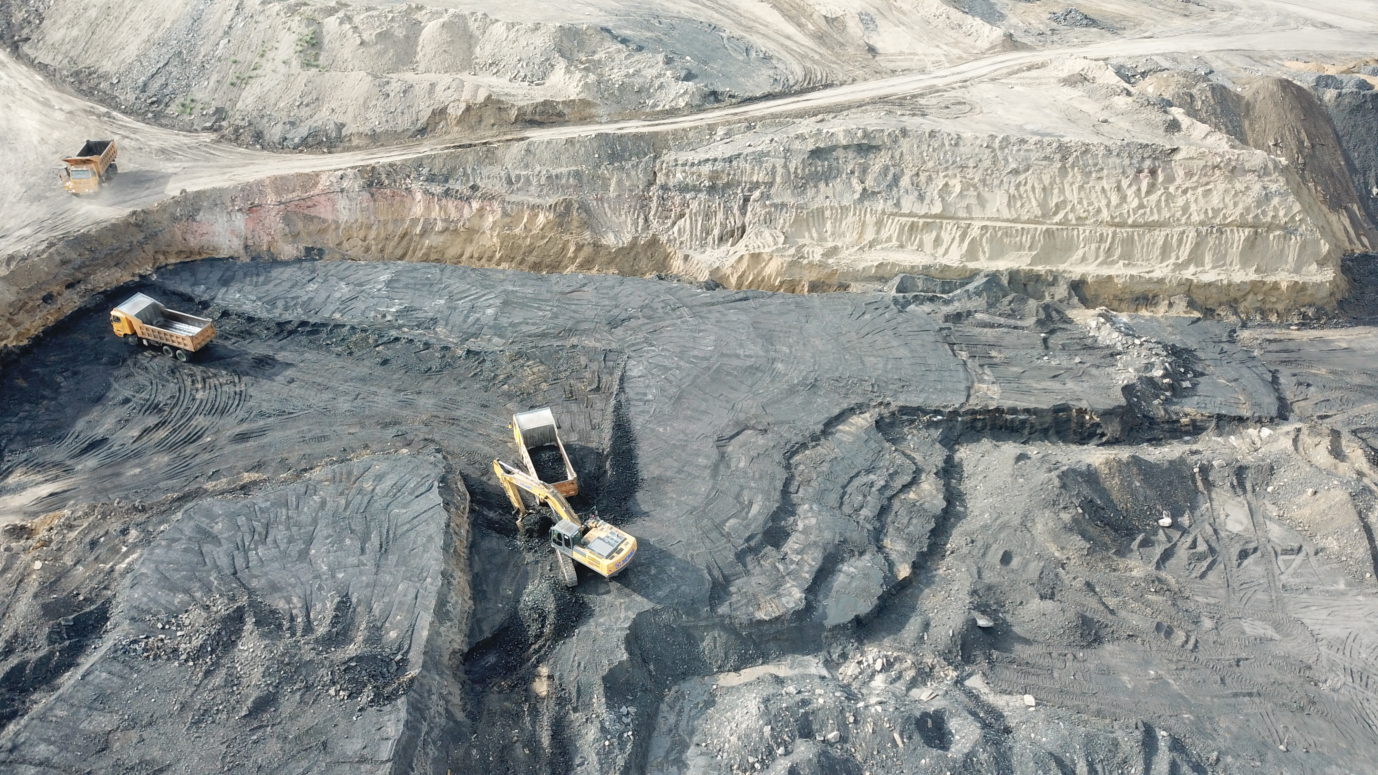 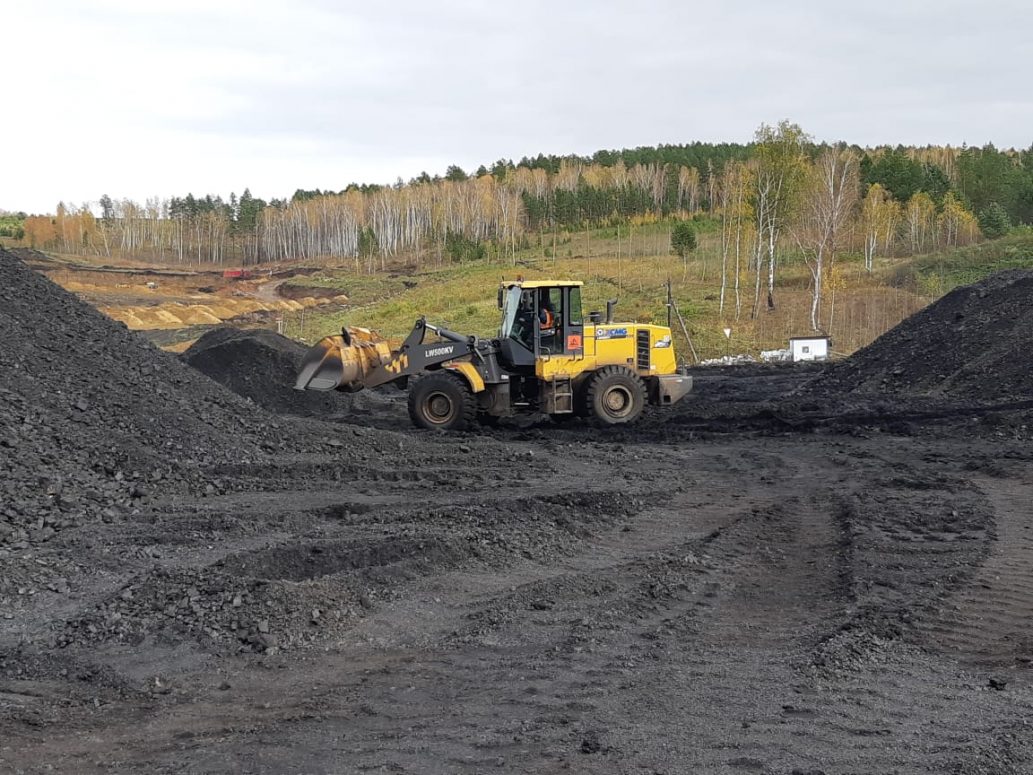 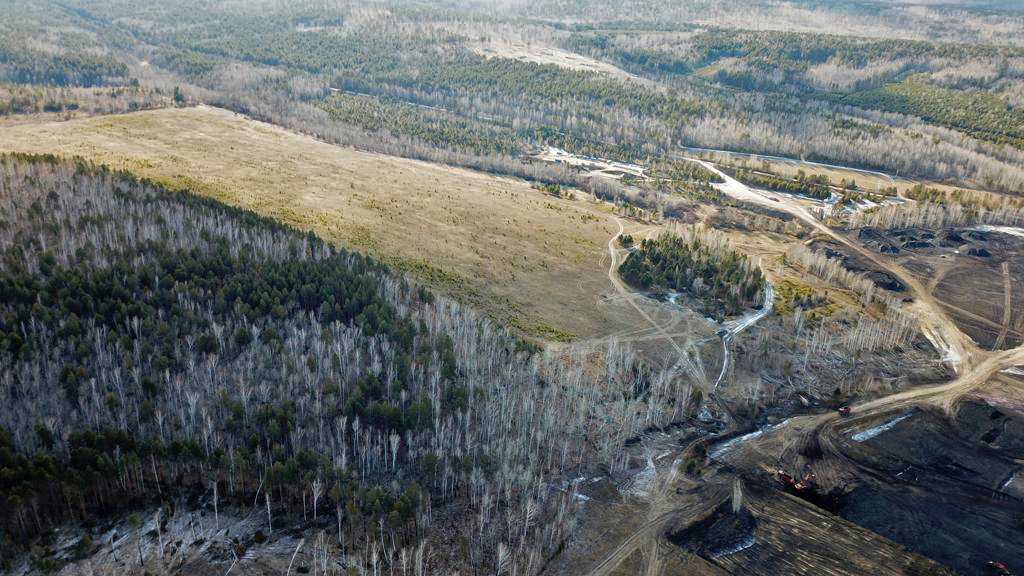 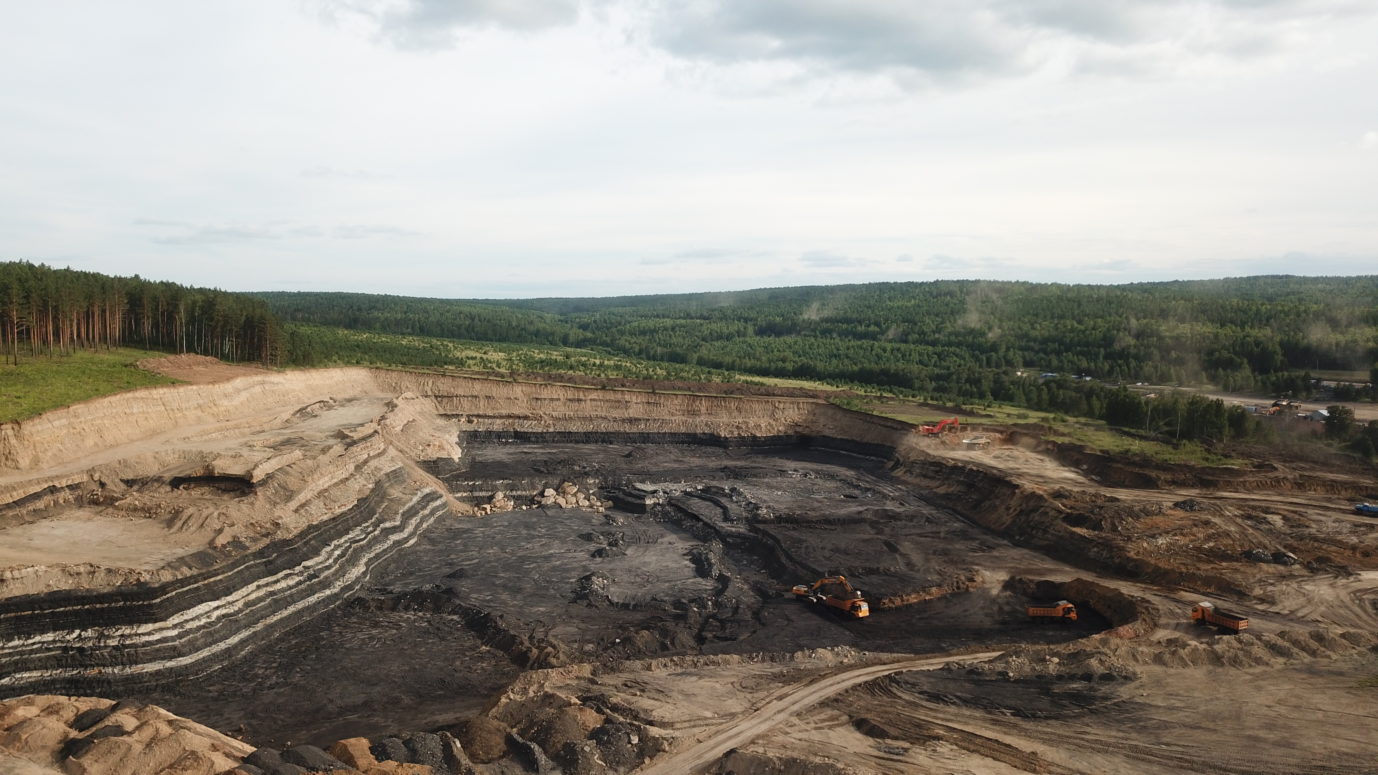 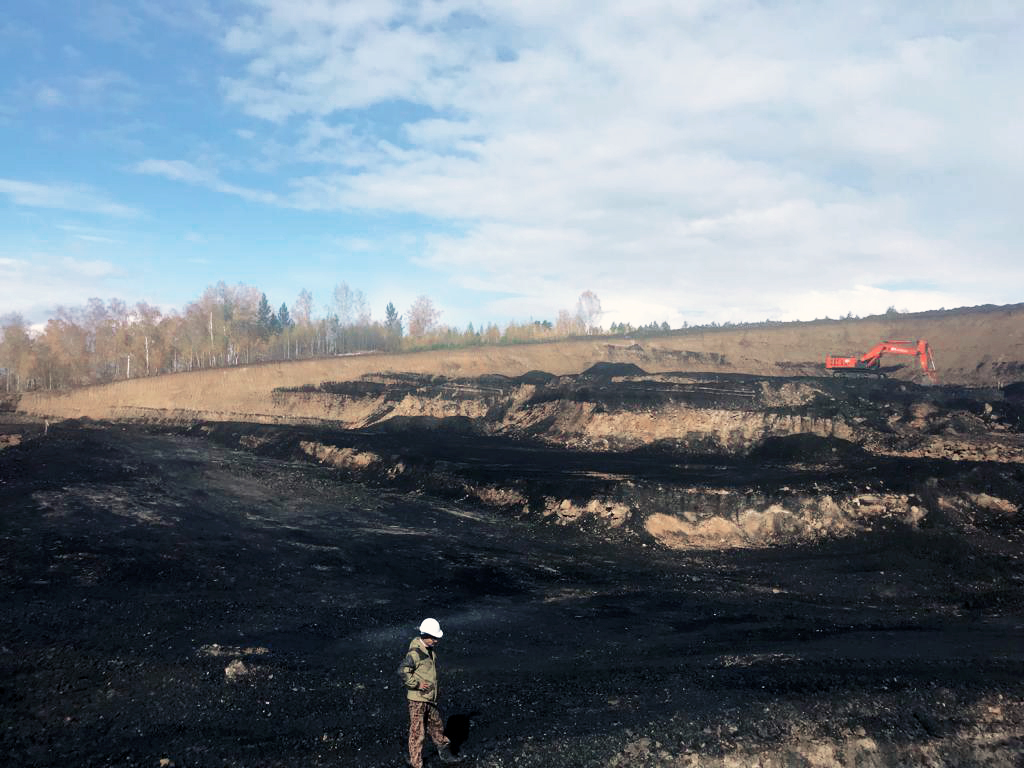 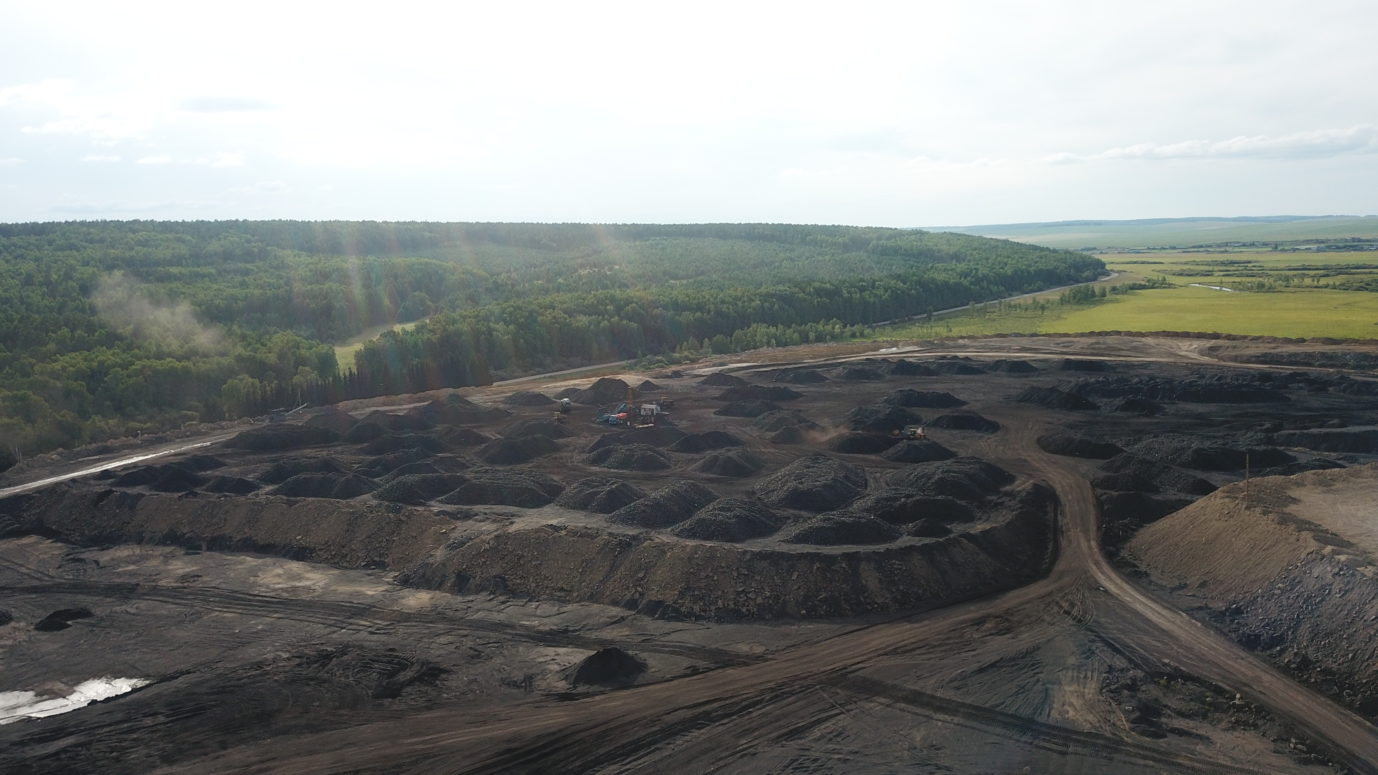 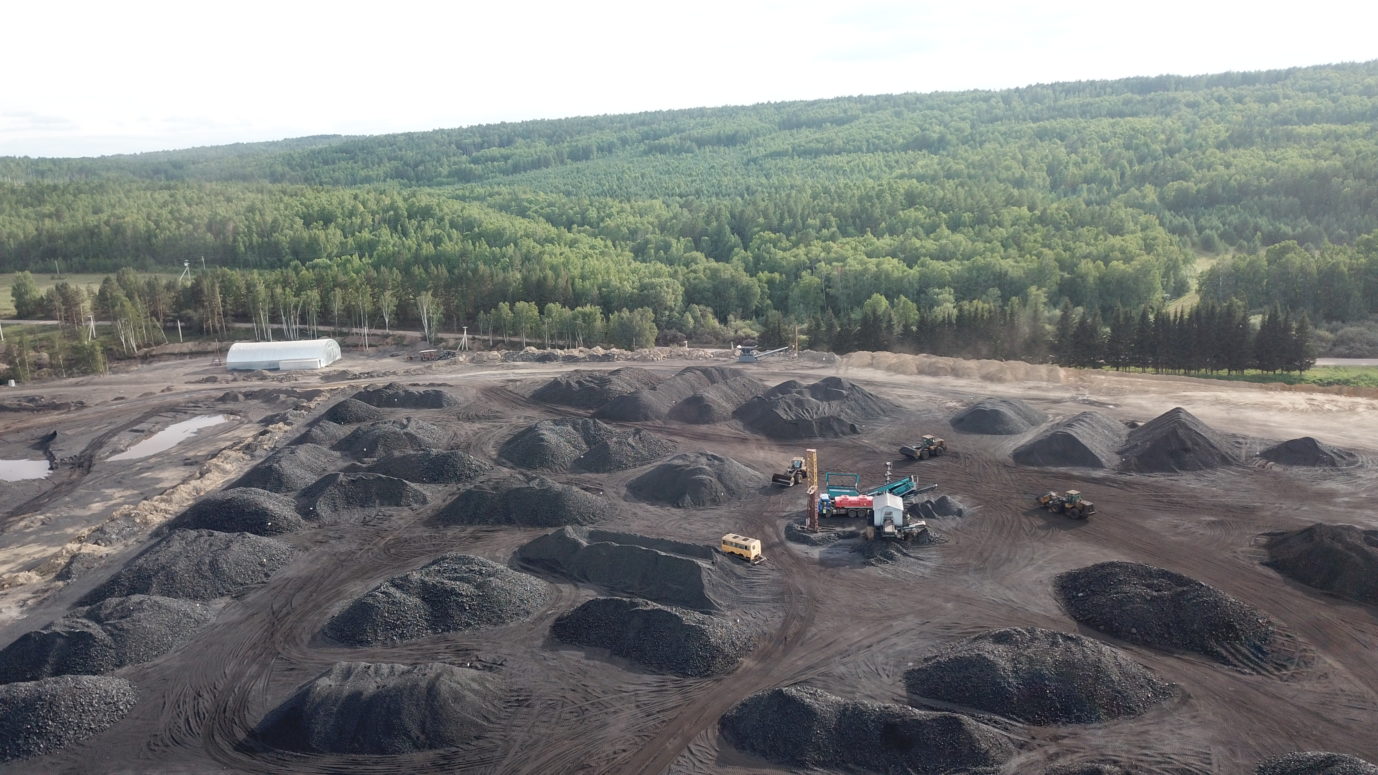 We take care of nature and resources.

Our main goal is to create a modern successful enterprise aimed at the production of high-quality coal under exceptional environmental safety standards.

The use of modern, highly efficient mining equipment

High social responsibility. The development of children's and youth sports in the region. Support for Veterans and the poor

We use high-tech modern machinery, leading producers in the field of mining equipment:

History of the company:

Creating a company
The first license for the use of subsoil for the site “Iretsky of Golumetsky coal-bearing area" was obtained
The second license for subsoil use for the site "Severny" was obtained
Start recruiting company employees
Onset of mining operations
First loading of finished products to railcars
As a result of pilot development which 557 719 tons were produced, 518 302 tons were delivered
As a result of industrial development, 332 145 tons were produced, 341 213 tons were delivered

Materials about the company: